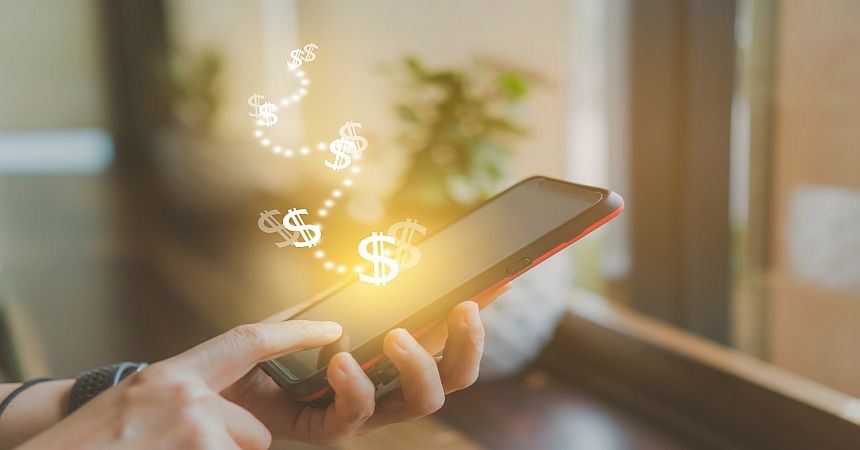 SINGAPORE/PHILIPPINES, 3 December 2019 –Asia United Bank (AUB), one of the country’s fastest-growing publicly listed banks, has recently partnered with Liquid Group, a regional mobile payment services group headquartered in Singapore, to open up the corridor for QR payments between Singapore and the Philippines. This strategic partnership aims to enable local merchants to accept QR payment apps of Liquid Group and its partners using the AUB PayMate app – an all-in-one cashiering tool to process e-wallet payments via a mobile app, a web portal and an API, allowing AUB to service merchants operating in different payment acceptance environment, whether self-employed, small and medium businesses or large retail chains.

The roll-out of Liquid Group’s cross-border QR payment platform will cover a wide range of merchants across retail, food and beverages, entertainment, attractions and more in Manila and other tourist destinations in the Philippines. This partnership will also expand the international merchant pool of Liquid Group and its partners, as well as give AUB and its merchants an opportunity to provide financial services to this emerging tourist market.

Manuel A. Gomez, AUB President, said: “After the launching of WeChat Pay, Alipay and UnionPay QR payment acceptance from Chinese tourists in the Philippines through the AUB PayMate facility, the partnership with Liquid Group is an innovative avenue to accept QR payments from Singaporean tourists. This collaboration also positions AUB as a strong acquirer of cross-border QR payments in the future since the Liquid platform will allow other Asian tourists using e-wallets to do QR payments as well.”

Participating merchants will enjoy the convenience of accepting quick and easy mobile payments from tourists and generate additional revenue from the increased tourist spend. The latter can be attributed not only to the influx of visitors to the Philippines but also to the increased purchasing power of tourists, which is no longer determined by the amount of cash they carry, but by the available balance in their wallet which is linked to their deposit and/or credit card accounts.

Conversely, consumers travelling from Singapore to the Philippines will enjoy a seamless cross-border payment journey, utmost convenience and enhanced security while using their preferred Singapore QR apps for their cashless payments anywhere in the Philippines. Real-time notifications on payment statuses and the availability of online transaction history also provide an additional security in every QR payment transaction.

Further to Liquid Group’s launch of the world’s first integrated payments and marketing infrastructure at Singapore’s Changi Airport in April this year, Liquid Group has sustained its lead in spearheading the adoption of cross-border QR payments with a series of strategic partnerships for QR payments across Singapore–Hong Kong, Singapore–Indonesia and most recently, Singapore–Philippines.

On top of accelerating the adoption of overseas QR payment apps in Singapore, Liquid Group is also driving the acceptance of local QR payment apps across borders. The roll-out of its unified QR payment platform internationally will lay the foundation for Liquid Group to subsequently provide additional innovative solutions to help its partners deliver value-added services to their customers.

Jeremy Tan, Founder and CEO of Liquid Group, said: “Starting with our launch at Singapore’s Changi Airport, it’s been full steam ahead for us to accelerate the adoption of cross-border QR payments driven by intra-regional travel. We are delighted to announce our latest strategic partnership with AUB, the QR acquiring pioneer amongst the Philippine banks in the country. With AUB’s track record in on-boarding major QR brands in the local market, we look forward to expanding our regional network and giving merchants of all sizes the opportunity to access international markets through our platform.”

Liquid Group is a leading QR payment services group headquartered in Singapore, with a presence across the Asia-Pacific. It operates an open API based QR payment acceptance network that enables the cross-border acceptance of bank and non-bank QR payment apps across multiple markets in the region.  By spearheading the largest cross-border interoperability framework, Liquid Group is an industry leader in the creation of a more connected and robust mobile payment ecosystem for all.

Asia United Bank (AUB) is one of the Philippines’ fastest-growing publicly listed universal banks that was granted a full-branch commercial banking license at the height of the 1997 Asian financial crisis. In 2013, AUB became publicly listed and acquired a universal banking license, allowing it to expand into investment banking activities, including securities underwriting and trading, loan syndication, financial advisory, private placement of debt and equity securities, project finance and direct equity investment, as well as investing in allied and non-allied enterprises.

This partnership ensures that the most prominent payment wallets in South Korea, as well as other Asian countries, will be accepted by the merchants, initially in Singapore, and beyond the island in the future. Singapore, 18 November 2021 – GLN International Inc. (“GLN”), a global payment network that facilitates cross-border mobile payments for digital wallets […]

Up to $720 worth of vouchers await each user, and a more seamless shopping and dining experience at Changi Singapore, 28 October 2021 – To offer a more seamless and rewarding airport experience for visitors, and travellers in the longer-term, Changi Airport Group (CAG), in partnership with Liquid Group Pte Ltd, has launched its own […]

Liquid Group partners with Asia United Bank and enables PayNow and Thai QR in the Philippines.

SINGAPORE, 21 May 2021 – Liquid Group partners with Asia United Bank and enables PayNow and Thai QR in the Philippines. Travellers from Thailand and Singapore will be able to use their local mobile Apps to pay at more than 15,000 Paymate merchants within retail, food & beverages, electronics, supermarkets, services, entertainment, and attractions sectocrs. They will […]
1 2 3 … 5 Next » 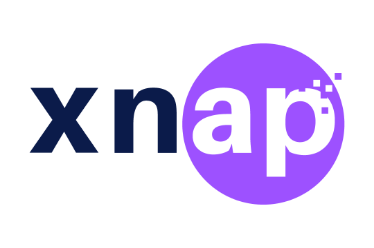 HomeNetworkPartnersNewsContact Us
Copyrights @ Xnap Network 2023 I All Rights Reserved.
Stay In Touch